What Should Your E-commerce Paid Advertising Budget Be?

I have been dying to answer this question in a video format. So I can really kind of lay out the thought process behind this because there's a lot that goes into that question. Really the correct answer is what are you most comfortable with? Especially if you're just starting out, if you've been around for a while, you already know what you've been spending. 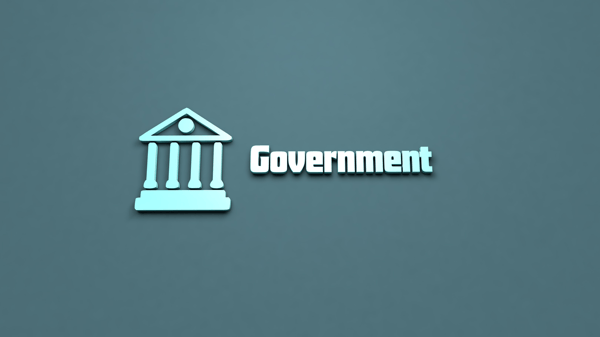 What the Government Says

So it should be pretty obvious. And then you can just run this formula I'm about to show you and decipher what your budget should be. Or you can go by I think it's like small business.gov or something like that. They suggest that you spend six to 8%, on average marketing and advertising alone, and so 60% of your top-line revenue, so that's going to be your gross revenue to be doing $100,000 a month, they suggest spending between six and $8,000 a month. Now, that's their suggestion.

So we're gonna go on a couple of assumptions here. And I'm just going to do some really basic math, and then you can obviously plug in your own actual numbers here. But what we're gonna do in this case, we're gonna do a scenario for Facebook ads, right? So on Facebook, the average cost per click right now is $1.20. And that's, you know, as of when I'm doing this video, so when you see this release date, that's what it is. But otherwise, as time goes on a few money changes. I also don't feel like doing that complicated math. 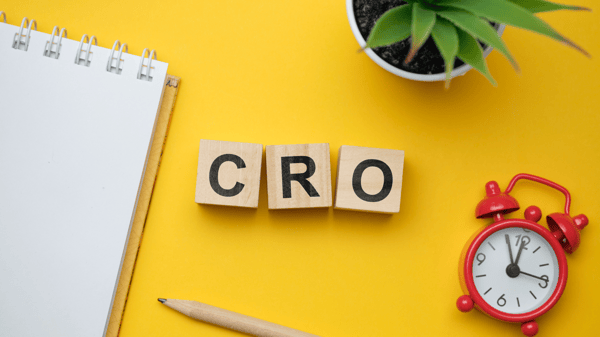 So now we want to do is what are we targeting? So we want let's just say, you know, we're not asking a lot at all, and we just want to x ROI, right? Nothing crazy. Nothing, we're probably going to break even on this, but it's just learning like, Screw it. That's what we want, right? So just again, just for basic. Now, what we want to figure out is, you know, what should our budget be?

And so now our C, this is also our CPA. So our cost per acquisition is $25. And we spent $25, to get an average order value of $50. We have hit our 2x ROI, right? That's $25 made 50 Take away the 50 costs you made 25. So super easy, really straightforward right now the question is what should your budget be though? So if we need $25 to get one conversion, great. Facebook is horrendously has been Known to need 50 conversions in a seven-week, I'm sorry, to seven-day period. 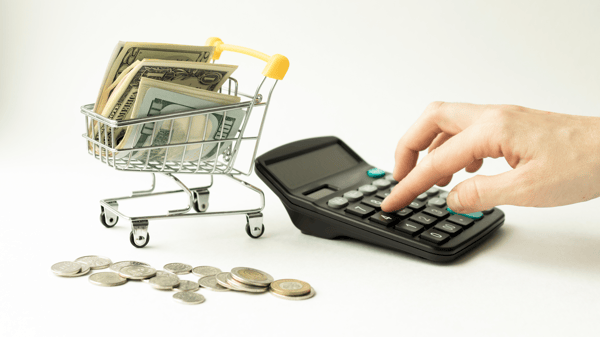 So in a one-week period, they leave the learning phase. So basically Facebook has gathered enough data based on the conversion that you're targeting, now teach itself how to optimize based on the audience you've provided. So in this case, we need 50 versions and a week, dividing 50 conversions, that's basically going to equate to $1,250 a week. Or anyone else who wants to know if you want to do it on a daily budget, which is how you typically plug that in, that's 178 57.

So you can call that 180 a day. Or if you want to do it on a monthly basis, it's 5446 43. Right? So that's per month, that's per day. So he asked me what my budget is. And I tell you, it's $178 a day, here's the other thing you have to keep in mind. One, this is for Facebook to leave its conversion, leave its learning phase, Google doesn't necessarily need 50 conversions. And Facebook doesn't really either, which I'll touch on in a second here.

Well, let's assume Google wants the same thing, chances are your cost per click gonna be a lot higher on Google. But because of the buyer intent, your call, your conversion rates going to be a lot higher as well. Whereas on Facebook, as the buyer intent is lower, probably going to have a lower cost per click, but you're going to have a lower conversion rate as well. So you kind of have to keep that in mind.

So that you're looking at a couple $100 per ad group a day or something along those lines. So you got to think about that. Now, the other thing is, though, is that's not always the case, 50 conversions in a week, they're just starting out and you're looking at this going, I can't afford that I don't want to do that this isn't 100% accurate in terms of what it takes to leave the learning phase.

Facebook can definitely teach itself, they say that they need 50 conversions for up to seven days, we absolutely leave the learning phase a lot sooner, it just kind of depends on how much data you provide Facebook and things like that every Google it's the same thing. After a while, it'll leave the learning phase within seven days, no matter how many conversions you've given it.

But this is kind of an understanding to figure out like, Okay, how many conversions do I want, at this rate, provided that my cost per click is this and my conversion value is this. Now to actually fluctuate this and justify some of the pricing on what you're going to do or to basically justify like of reducing some of this and getting a better ROI or increasing your budget, you have other things you need to keep in mind as obviously your click-through rate, as well as your conversion rate. 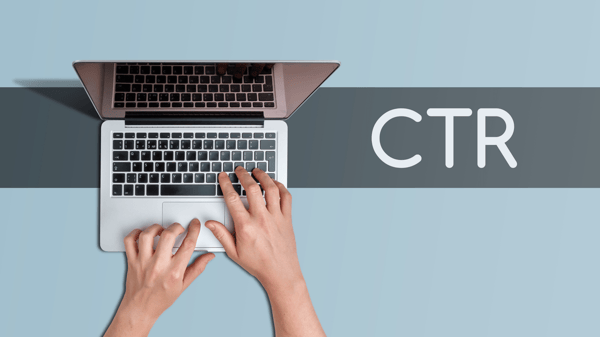 Good, see your conversion rate go up as well. Now, if your click-through rates go up, but your conversion rate is maintaining, or even worse going down, that could mean that your ad is misleading, because basically, people are clicking, but they're not seeing the same thing on the other side. Or it could mean that your website is having issues, maybe it's too slow, or something along those lines.

What other stuff that you can leverage here. Or obviously, what you're going to want to do is adjust for this number based on each platform. So in this case, I had a 4% conversion rate, we were assuming that's what our website was. But if I run ads for a little while and realize like, hey, my Facebook conversion rate is actually an 8%, then you'll want to adjust this. Either way, this is a very simple formula that is just thrown into a Google sheet or something to decipher what you think your advertising budget should be.

But what it really comes down to, especially if you're just starting off and don't have a database, the best thing to basically look at is what are you comfortable with spending to test because you have to figure out these numbers to decipher what your budget should be. You have the data, love this stuff in, and answer your own question. It's super easy to figure out. But if you don't get to kind of guess in the beginning, so it's more about your own comfortability and a business standpoint of how much money are you willing to spend to figure out what it is you need to spend? But that's how you do that.

That is how you figure that out, throw it into Google Sheet and live by it and you'll always know what your paid advertising spend if you disagree or you have further questions, of course, feel free to comment in any of the sections below wherever you're watching this. And then of course rate review, subscribe. We come out with these on a weekly basis. So feel free to also comment let me know another video you might like me to cover. But otherwise, I appreciate you joining and I'll see you all next time.

How to do DropShipping Correctly

What Should My Advertising Budget Be?