Amazon's A10 Algorithm: What Sellers Need to Know

Sellers have been in a frenzy lately over the A10 algorithm for Amazon. What is it? Why does it matter?

More importantly, you need to know how you can improve your ranking with the new Amazon A10 algorithm update. Here, we’ll answer these questions and more.

The new algorithm replaces Amazon A10 with the previous version, called A9. Amazon designed the A10 algorithm to improve the shopping experience for customers. It will also help sellers by providing more accurate ranking data based on customer feedback.

This circumstance means that buyers are more likely to see higher-quality products—and less repetition of items. The same will apply throughout their search experience.

To learn everything that you need to know about the Amazon A10 algorithm, keep reading.

Understanding the Amazon A10 Algorithm

Like Google, the retailing giant Amazon has a proprietary search algorithm. The Amazon A10 algorithm update will determine what products make it to the top of its search results.

The Amazon A10 algorithm update will have a few key differences. Primarily, A10 will place more emphasis on buyer searches. Now, consumer queries will have more relevance than they did with Amazon A9.

With Amazon A10, the focus has shifted toward providing more accurate results for users. With the A10 algorithm for Amazon, the search engine will do a better job of steering buyers to what they want, even if it’s items that cost less.

Also, sponsored links will lose a little juice with the Amazon A10 algorithm update. Accordingly, it will prove a bit tougher to succeed in Amazon pay-per-click (PPC) advertising.

Amazon PPC advertising will remain relevant. However, winning in Amazon PPC will take a more strategic approach—more on Amazon PPC in a moment.

Making the Most of the A10 Algorithm Update

Your time retailing in the Amazon marketplace will also make a difference. The longer your history of selling on Amazon, the better.

During this time, you want to show that you have a low return rate. When you do have returns, you’ll want to handle them efficiently.

Amazon sellers will also want to have a broad depth of inventory. A broad array of products will signal to Amazon A10 that your products are more likely to appeal to buyers.

Here, you want to think about spanning multiple categories. That doesn’t mean you should list batteries in the book section.

However, you want to find commonalities where you can. For example, you may sell small consumer electronics.

You want to bundle your batteries appropriately with any product that you sell. In this way, you can rank higher with the A10 algorithm for Amazon. 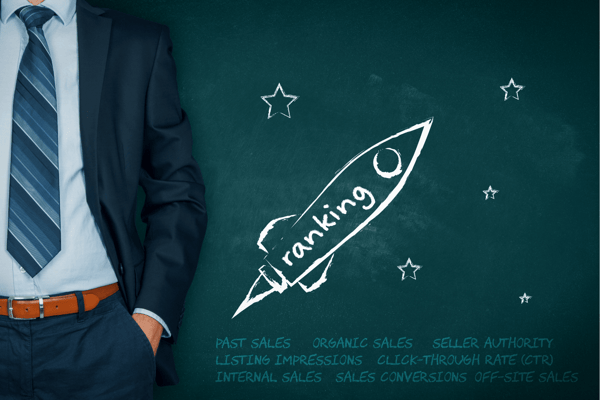 Factors That Influence Your Amazon Ranking

Again, Amazon PPC still matters with the A10 algorithm changes. With Amazon A9, PPC was one of the top factors that influenced Amazon SEO.

PPC is still important. It should serve as part of any comprehensive strategy that includes SEO best practices.

Still, with the release of A10, you may enjoy a brief spike in sales due to a PPC campaign. However, PPC will no longer serve as the sole driving force for visibility on Amazon.

With this in mind, there are a few things you want to focus on if you want to maximize your Amazon profits with the A10 algorithm changes.

The Amazon A10 update will look at your complete seller sales history. It will use this information to rank products in organic results. Here, the latest algorithm shares similarities with its predecessor.

With the release of the A10 algorithm update, organic results will influence Amazon SEO strongly. For instance, when a consumer performs a search and buys something based on the result, that’s considered an organic sale. With this in mind, you also need to build your inventory to ensure strong product rankings.

Organic search results won’t serve as the only driver of visibility on Amazon. With the A10 algorithm changes, you want to look at metrics that are beyond the control of Amazon.

For instance, you want to consider your listings in the Buy Box. Again, maintaining a broad inventory will help you in this area.

With the Amazon A10 algorithm update, you also want to focus on increasing your impressions. You can earn impressions from Amazon partner sites.

Alternatively, you can earn impressions from affiliate sites. In either case, more views will result in better results for your Amazon organic rankings with the A10 algorithm update. Still, you want to ensure that you’re receiving relevant impressions for the right categories.

Here’s one you may know already. Your click-through rate is the number of customers who visit your product listing compared to the number of impressions.

With the A10 algorithm update, you must use compelling photography and an enticing title. These characteristics will help to increase your CTR.

Internal sales are sales generated on the Amazon platform but not from search results. For example, a consumer may purchase an item from the “Frequently Brought Together” box. These kinds of sales will help your ranking with the Amazon A10 algorithm.

Another metric that the Amazon A10 algorithm will rank is your sales conversion rate. These sales are the customers who see your product and actually make a purchase—the more sales, the better.

This metric is new with the A10 algorithm for Amazon. You’ll want to drive external traffic to your Amazon listings to rank well in this category.

With the Amazon A10 algorithm update, this method is much more effective for improving your ranking compared to PPC. It will help to drive your keyword ranking on Amazon.

It will also help you to get more reviews. Accordingly, you’ll want to start using alternative advertising strategies, such as Facebook Ads. 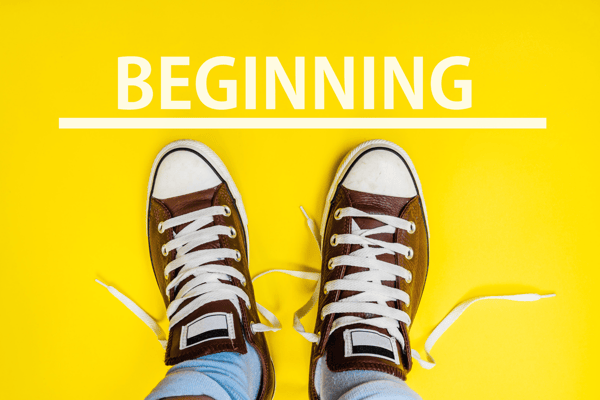 Starting from the Beginning

The new algorithm focuses on the customer. The goal is to create a customized experience that serves the shoppers. It will ensure relevance and personalization in search results.

Gearing up for the A10 algorithm for the Amazon update starts with ensuring that you have a compelling listing. You want to optimize it for your target audience.

Make sure that you provide stellar photography. You’ll also want to use lifestyle images to explain the purpose of your product as well as its features.

In a sense, you’ll want to shoot for quality sales rather than solely quantity. Of course, you want to sell as many products as possible.

However, with the A10 update, you’ll find it harder to rank well simply by offering discounts and promotions to boost sales. If you’ve relied heavily on this tactic, you’ll need a new strategy. 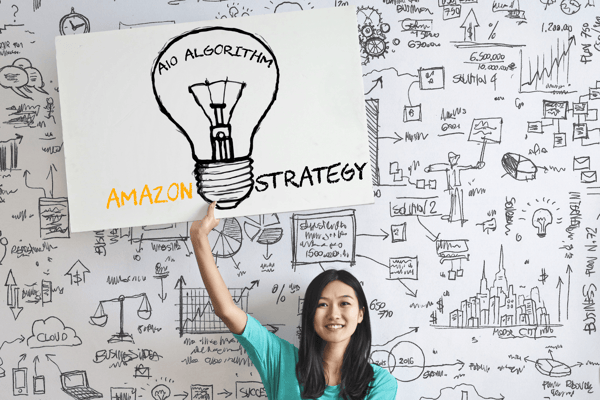 If you haven’t done so already, you want to start using your Amazon link to drive buyers to your listing. This tactic will help you to capitalize on the A10 algorithm update. You may even find it more effective than PPC campaigns.

In other words, Amazon wants sellers to start bringing buyers to the marketplace. As a result, you want to place your Amazon links everywhere, including message boards, blogs, websites, and anywhere else that will drive traffic.

Also, you want to pay closer attention to your inventory. Amazon has always encouraged sellers to keep their stock fresh. For instance, it charges a higher storage fee for Amazon Fulfillment sellers who have inventory in the warehouse past a certain time.

With this in mind, you must pay attention to your items that move slowly. You need to find ways to get them into consumers’ hands.

You’ll also want to pay attention to lulls in sales. Either one of these events could lower your ranking with the new A10 algorithm for Amazon.

You’ll want to start working on boosting your organic sales now. The more that the Amazon A10 algorithm sees you bringing in organic traffic, the more it will reward your ranking. 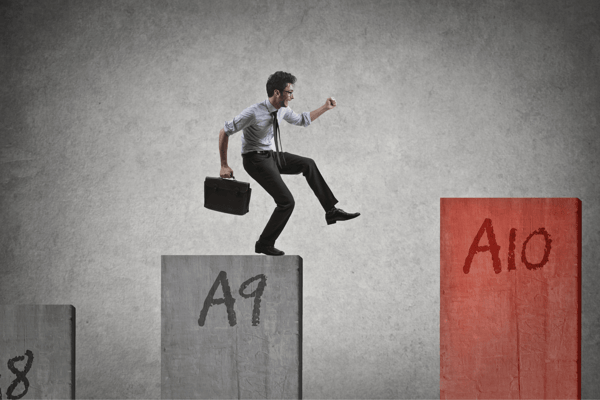 Ranking Higher with the A10 Algorithm Changes

With the new algorithm, there are a few things that you want to address. Again, you want to make sure that your images meet Amazon’s standards.

Great photos make potential buyers look twice at what you have to offer. More importantly, they’ll make people click on your listings.

In turn, you’ll enjoy a higher click-through rate. In this way, better images can help to improve your search rankings with the new algorithm.

You also want to review your content. Make sure that it reads clearly and that it’s logical.

Here, you also want your content to contain relevant keywords. You’ll want to use them well, frequently, and wisely.

Overall, you should provide as much relevant information in your listings as possible. This information will help the new algorithm match your products accurately to buyer searches.

Finally, when it comes to discounts and promotions, they’re fine and well if you want to turn over inventory. However, they won’t help your seller ranking nearly as much as they did with the A9 algorithm. 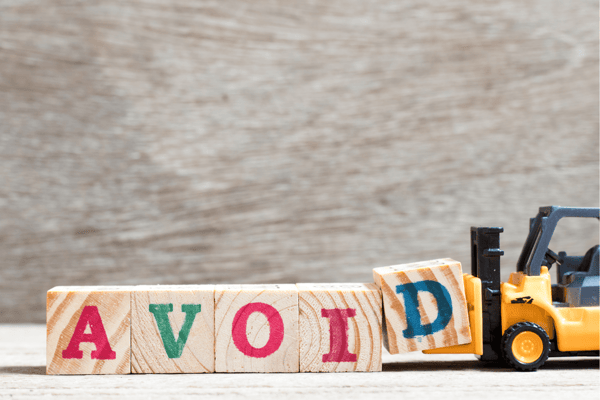 Things to Avoid with the A10 Algorithm Update

It’s worth revisiting discounts and promotions. If you’ve used promotions heavily in the past, you’ll want to reconsider this tactic.

This method was a great way to boost your seller ranking with the A9 algorithm. However, Amazon is devaluing discount and promotional sales with the new Amazon A10 algorithm update.

You might also consider working with influencers, bloggers, or other marketing tactics. With the A10 algorithm changes, you can provide links to your products on their pages. Whatever you do, you must start creating a diverse range of external traffic.

You also want to tune up your pricing. Here, you want to establish good pricing rules or make use of an effective repricing tool. By doing so, you can present the most attractive and competitive prices.

However, the last thing you want to do is join a race to the bottom in pricing wars. If you discount your items too deeply, you’ll start to lose the trust of your buyers.

Get Ready for the A10 Algorithm

The Amazon marketplace is highly competitive. Accordingly, you’ll want to look for any advantages that enable you to outdo the competition. If you want to gain a competitive edge, there’s help.

Contact BlueTuskr at (610) 753-7522 or connect with us online to learn more about taking your e-commerce business to the next level. 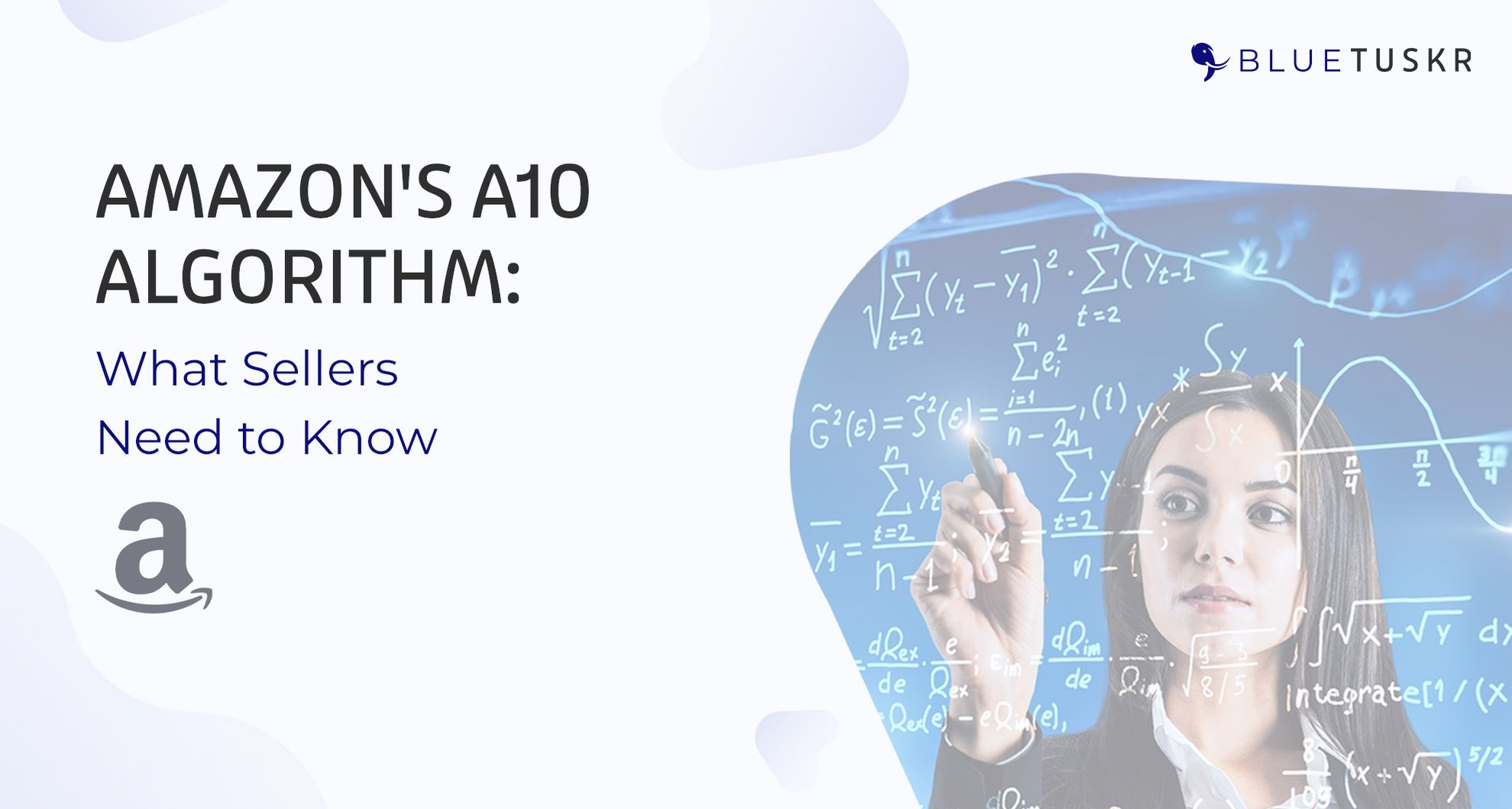